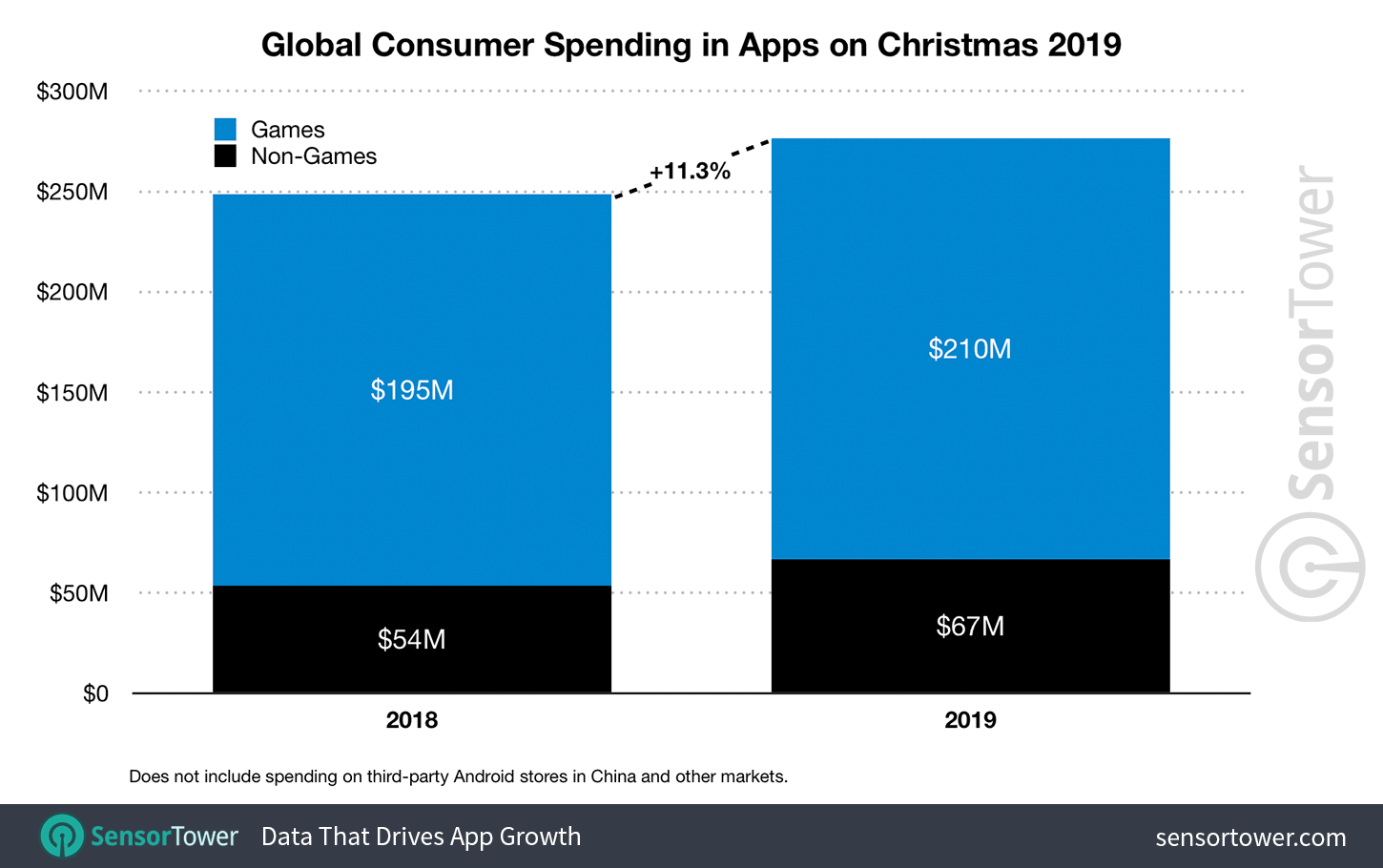 "63% of executives agree that if major game companies do not offer consumers cloud-based games, they will be at a disadvantage in five years.

PlayerUnknown Talks About The Mysterious ‘Prologue’

There isn’t yet much indication of what kind of game Prologue will be. But there’s a visual fidelity to the teaser that sets it immediately apart from PlayerUnknown Battlegrounds [PUBG], which had never made its name on photorealistic graphics.

That technical leap is part of what Greene wanted to do with this game: Prologue refers to the beginning of a longer process for PlayerUnknown productions, a way of testing and building new tech for something bigger.

The team decided that rather than cloister themselves in the Netherlands for five years while working on grand schemes, they would break those schemes into smaller parts as they built the technology that they’ll still guarded about discussing: hence Prologue.

They tried to figure out what, exactly, a PlayerUnknown game was: it would be experiential but also brutal and unforgiving, it would teach you mostly by asking you to get better.

If there’s one hint about what, actually, any of this means, it’s that Greene talks about how he’s always been fascinated by scale: PUBG defines itself by an experience that swings between tense, claustrophobic shootouts and the grand sense that there is a vast conflict out there far bigger than you could hold in your head in any one moment.

It was far from the first large-scale shooter on the market, but it always had that notion of being big enough that you could get lost in it, one way or another.

“This is the first step in the journey for me. We set up the studio, and founded it with the goal of experimenting with new technology.

Now we’re taking that first step towards building new technologies, and Prologue is the first step into the new world for us. I wanted the chance to deliver something new on a global scale.

I’ve got some pretty big dreams about what I want to achieve, that I’m not quite ready to achieve. It will require some new tech.

One of my dreams is to create worlds at scale. Hundreds of kilometre by hundreds kilometre, with thousands of people, and these are hugely difficult problems to solve.”

A16z’s Jonathan Lai and Andrew Chen looks back at 2019

Games have come a long way since Pong. Consisting of a single white pixel bouncing across the screen — a crude simulation of table tennis — the 1972 arcade classic was the nascent gaming industry’s first hit.

Next-generation games will be bigger than anything we’ve seen yet. While current multiplayer successes like Roblox tout 100 million monthly active users, new MMOs will strive for Facebook’s scale — 1 billion users. That’s because the way we develop, discover, and play games is rapidly evolving. The next generation of games will differ from their predecessors in six key ways:

Other Stories From December

This Cyberpunk 2077 Minecraft city is a blocky masterpiece

Who’s the best Series A investor in Europe?