The Game Industry in Numbers 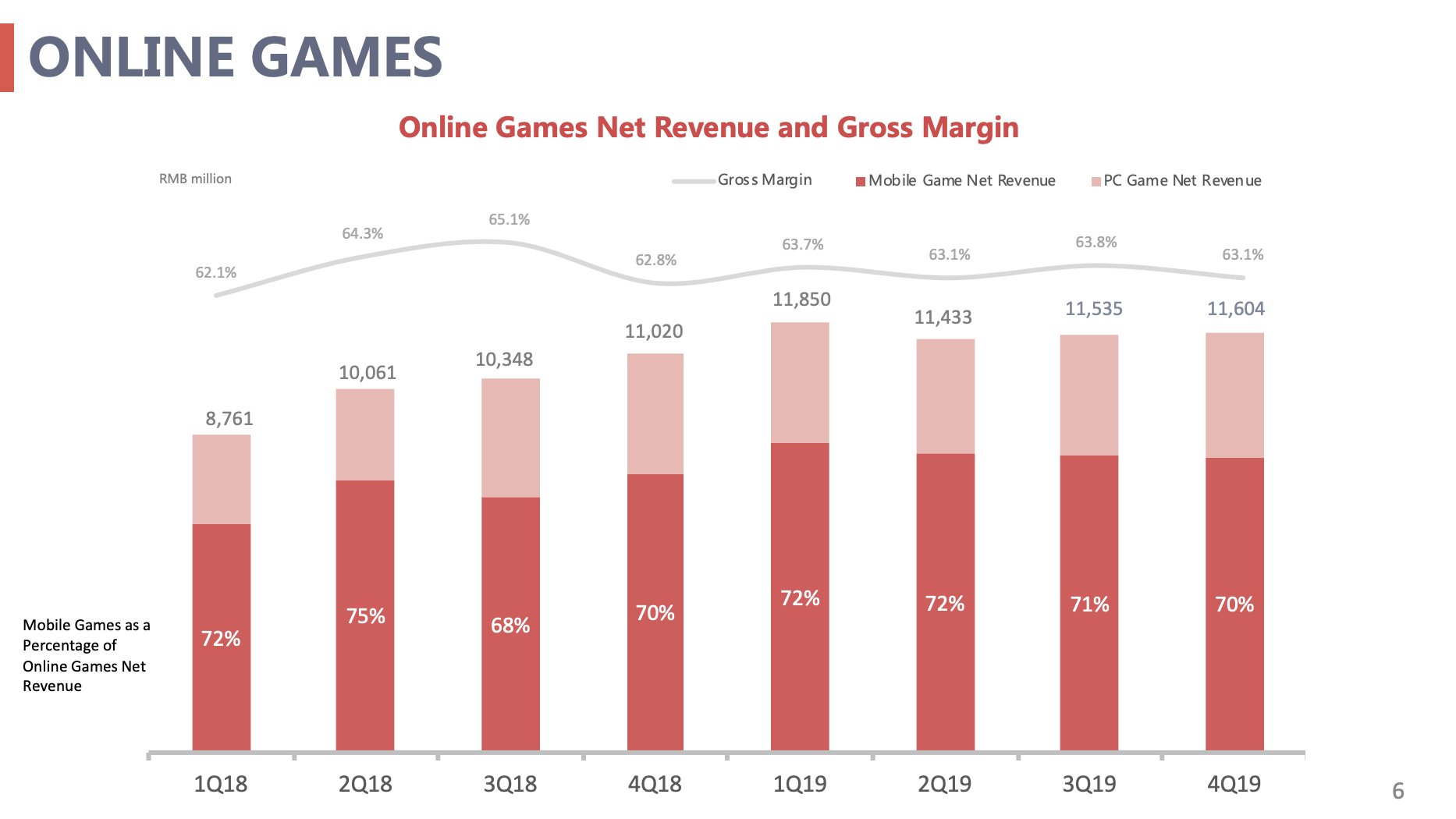 Deloitte has predicted that that the 'smartphone multiplier effect' will drive more than $459 billion of revenue in 2020 alone – with over $118 billion coming from connected mobile games.

With smartphone sales in 2020 expected to reach $484 billion, the entire smartphone ecosystem – smartphones plus smartphone multipliers – will be worth over $900 billion.

Deloitte also predicted that even as networks expand to accommodate growth in over-the-top (OTT) video, much richer and more dynamic content may soon be vying for their infrastructure.

Some of the world’s largest cloud providers have announced plans to stream multiplayer video games. Doing that, however, is quite a different challenge from streaming video.

Considerable computational power and network messaging goes into instantaneously synchronizing actions between the game and its players, particularly if synchronization is required across the globe.

The most popular multiplayer games today host more than a million players simultaneously, but they only manage this by partitioning users into smaller groups in separate instances of the game (for example, by creating 10,000 different “worlds” that host 100 players each).

The newer streaming video game providers claim that their services will allow a single game instance to potentially support thousands of players, placing greater demands on CDNs to manage the necessary synchronization.

Enterprises are quickly embracing AI as they perceive its ability to improve efficiency, boost productivity, and reduce costs.

By 2025, 100% of enterprise applications will include some form of embedded AI.

These technology advancements will impact all parts of the business, accelerating time to insight by helping managers and executives obtain a better understanding of operations, employees, markets, and customers.

Forward-looking customers are drawn to these next-generation clouds for three primary reasons:

“One ongoing challenge is the contrasting tones of the source material and the MMORPG space. Historically, Star Trek has been less focused on action and more on exploration, moral dilemmas, solving mysteries and character-driven stories -- there is many an episode where a phaser is never even fired.

Whereas, video games (and particularly MMOs) tend to be undeniably driven by combat! To combine both worlds in industry needs tech that can support this visionary scale of a never ending space exploration!"

Industry consultant Ben Cousins outlined the most common pitfalls for developers tackling a new structure and business model in a recent article for GamesIndustry.biz.

Other Stories From The Month

Growth Curves and an Exponential Pandemic

How do you stop the spread of a contagious pathogen throughout a heavily globalised world?

Major Industry Developments The Key Stories from this Month COVID-19 and Gaming One of the knock-on effect of everyone ...

Combating COVID-19 is a collective effort that all of us, and not just medical professionals, have responsibility for. ...