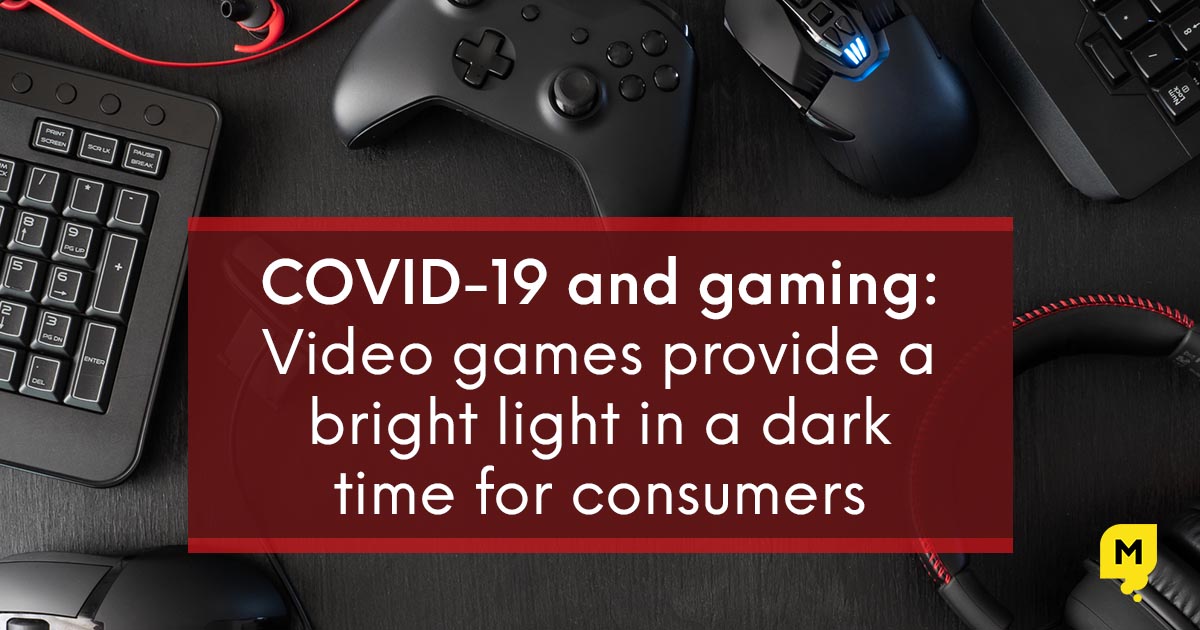 Scale, Metaverse and the Future of Entertainment

"We figured that in terms of getting games that can reach really wide audiences and empowering all kinds of new developers to come into the process, we have to make game development easier and smaller teams more effective."


The Game Industry in Numbers

“Optimise your game balance more efficiently and accurately by simulating millions of game playthroughs in the cloud.”

Since launching high-quality and balanced games is hard, especially when there are numerous variables such as character attributes, level design, and difficulty progression.

Unity Game Simulation is a solution that complements your playtests by using cloud simulation to optimise your game balance more efficiently and accurately.

Unity is currently tested the solution with:

Pragma is a back-end toolkit for gaming companies, so game developers can focus on games

Gaming backend developer Pragma has closed a $4.2 million seed funding round led by LA-based Upfront Ventures. Several other notable investors that participated in the round include Advancit Capital, Jarl Mohn (previous president at NPR), William Hockey (co-founder of Plaid), and more.

“In a world where gaming studios have long used third-party engines to power their front-end development, it makes no sense for the same studios to spend millions of dollars to build their own custom back-end. This broken system has lasted for so long because creating a reusable, platform-agnostic backend is not just extremely complex but rarely prioritized compared to the game.

Multiplayer games are more lucrative than ever, therefore a service making development easier should be in high demand. Because of this, it will be interesting to see if any major developers will outsource their backend development [...]"

Pragma is on a mission to unlock creativity and community in the game industry by decreasing the barriers to launching multiplayer online games.

Founded by Eden Chen and former Riot Games engineering lead Chris Cobb, Pragma is offering a “backend as a service,” according to the company, selling a toolkit that includes accounts, player data, lobbies, matchmaking, social systems, telemetry and store fulfillment.

The CEO says that after working for over a decade on some of the world’s largest games, we set out to create our own game.

“In the game world, because of the necessity to build multiplayer, the length to launch a game has gotten way, way, way, way longer. Games are taking five to 10 years to launch out of beta,”

They quickly realised that creating an online persistent multiplayer game took a lot of time, even for the most experienced teams, and the barriers were far too great.

“Creating online multiplayer games is increasingly complex and expensive. Studios are hindered by the need to not just create compelling games, but also to build custom server technology to operate their game.

The cost of this was that some games were dead on arrival because of all the scale issues they ran into, some games never even attempted to create a multiplay experience, and some games ending up overspending by millions and millions of dollars because of how complex creating a scalable platform from scratch was."

Other Stories From The Month